“I created flower women with gentle shoulders and generous bosoms, with tiny waists like stems and skirts belling out like petals” 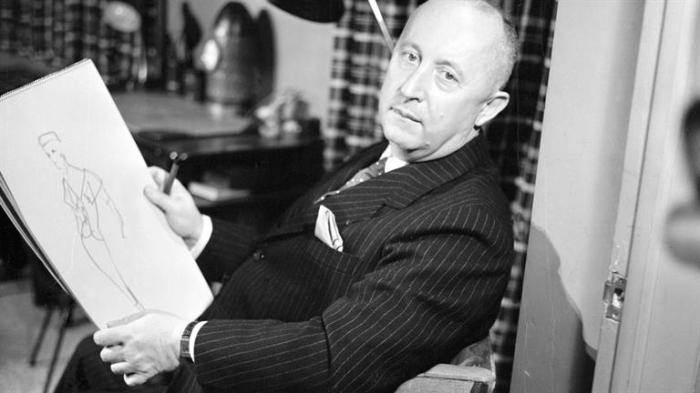 There are people who really born with a vocation. This was the case of the designer Christian Dior, belonging to a middle class family and educated at the École des Sciences Politiques of Paris, which would leave aside for the year 1935 devoted selling fashion sketches for newspapers, being so successful that already in 1938 he began working with the designer Robert Piaguet and in 1942 with Lucien Lelong. Until the year 1946 Marcel Boussac (textile businessman) gave him the opportunity to open his own couture house.

Christian Dior at his atelier

Extending its business to 15 countries and employing over 2,000 people, Dior has diversified its business to other lines of luxury goods such as jewelry or perfume that undoubtedly were a resounding success.
But how did all this possible Christian Dior? 1947 was the key to the fashion designer: A woman sewing with contoured shoulders, the famous wasp waists and broad shoulders with skirts that hung 20 centimeters above the ground. After the Second World War had returned with Dior luxury and feminine elegance through the so-called New look (name given by Carmel Snow reporter after watching the show).

Corolle: the first collection that the designer left marveling thousands of people. A collection that left heavy and gray military uniforms to make way for a new era in the world of fashion and with which Dior gained recognition as a genius of the needle. So marked and elegant style, that despite the famous designer died after a cardiac arrest in 1957, has endured over the years. 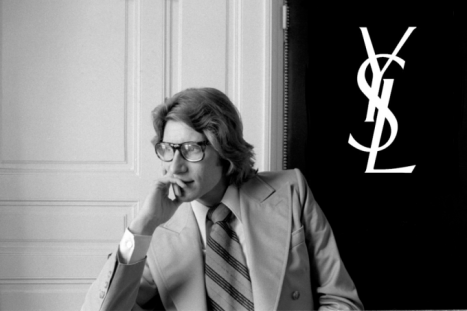 With only 21 years and keeping the Dior line (with lighter clothes), the young Yves Saint Laurent was commissioned to carry the legacy of the designer. But they reached the 60s and with them some more changing and revolutionary air that Yves Saint Laurent responded with a much more casual line with leather jackets and miniskirts.

Then is when the designer is replaced by a more relaxed man that Dior would enter a period of total calm: he had come to the firm Marc Bohan, who remained in the famous luxury brand for nothing more and nothing less than 30 years.

However, after many years of French leadership in Dior, in 1989 (and leaving aside his own firm), the first creative director of Italian origin is incorporated: Gianfranco Ferré.

In the 90´s (specifically in 1997), come to the firm’s tuxedos, the mixture of cultures and corsets to celebrate the 50th anniversary of the firm: John Galliano was here. Unfortunately, some anti-semitic remarks in a Paris bar make the designer goodbye to the firm to make way for another great designer who after having triumphed with Jil Sander, was in Dior his surefire: Raf Simons with that comes another change of era for the luxury brand in 2012. Unfortunately in 2015 the designer announced it would not renew his contract and that is when the firm reaches the first woman to Dior designer: Maria Grazia Chiuri, current creative designer.

Despite the various designers of the firm, what is certain is that Dior has scored strong and solid trend, which has managed to be preserved over the years. The silhouette bar, houndstooth or flowers are styles that have defined the brand, creating other lines within the firm as Dior Homme or Baby Dior.